Juliu Horvath, a Hungarian, was born and raised in Romania. However, he considers himself to be a “universal being”. His father, Juliu Sr. who has passed on, was a tailor and his mother who celebrated her 90th birthday in December 2000 is a housewife.

Juliu is one of three children and as a youth Juliu participated in swimming, gymnastics and rowing as well as other sports. At age 19 he became interested in classical dance and by the time he reached his twentieth birthday he was dancing principle roles with the Romanian State Opera.

While on tour in Italy in 1970 he defected and stayed in a refugee camp for six months. Juliu then received political asylum to the United States and he was headed to New York. After arriving in New York Juliu did whatever was needed to survive, from painting houses to dancing on a car in Central Park, while auditioning and dancing in civic ballets. Juliu was noticed by someone in the New York City Opera and was hired. He began dancing for their tour company with international stars such as Margot Fonteyn, Jacques d’ Amboise and Melissa Hayden. Later, Juliu danced as a guest artist at Radio City Music Hall for some time and then got a job as principal dancer with the Houston Ballet. While with the Houston Ballet, Juliu ruptured his Achilles tendon and the injury brought his dancing career to a sudden halt. After the injury Juliu started indulging himself in more yoga practice.

In 1977 Juliu moved to St. Thomas in the Virgin Islands where he built a humble dwelling in the mountains and continued an intensive study and practice of yoga. During this diligent study of yoga he discovered the inner workings of the body and developed a system that he called “Yoga for Dancers”, which is a deeper and more advanced level that is now called GYROKINESIS.

Juliu returned to New York in the 1980’s and began teaching his “method” at “Steps on Broadway” and in Central Park. When Juliu developed a large enough following he opened up White Cloud Studio,
Juliu dreamed of a machine that would help a dancer achieve a better turn or pirouette. This dream and Juliu’s creative energy lead him to the development of GYROTONIC EXPANSION SYSTEM, as we know it today. Now people of all ages and all walks of life have benefited from his system.

The GYROTONIC EXPANSION SYSTEM works for anyone wishing to gain strength, flexibility and coordination. It is now found in rehabilitation centres, dance studios, sports training and fitness facilities all over the world. 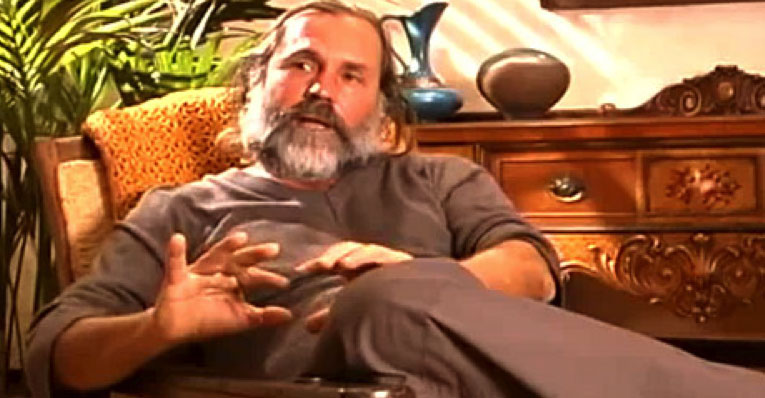 Julio Horvath, the founder of the GYROTONIC EXPANSION SYSTEM, why not give it a go and feel the method for yourself.

Already a member? Book a Class Here
Any Questions? Get in Touch Here
Page load link
Go to Top