She is also a certified dance teacher with the “Imperial Society of Teachers of Dance”, Level 1 GYROKINESIS® / GYROTONIC® instructor, and holds her “500 hours British Wheel of Yoga”, 1000 hours Senior Yoga Teacher Yoga Alliance and is a certified Garuda Mat, Equipment and barre instructor. She has 25 years of experience in the industry and has taught at Huddersfield FC, Everton FC, Salford City Reds, Wigan Warriors and Saints RFL plus many more. A few highlights in her career have been coaching the England RFL squad 2012 at St.Georges Park and Loughborough, teaching Sting on his on tour when he was at The Manchester MEN back in October 2007,  teaching Sir Ian McKellen in 2019, Will Young 2018 and  Man City FC captain Vincent Kompany. She is presently working her way through her CHEK certifications, on going  training with James de Silva (Garuda) and is still doing dissection and fascia .

Nisha’s energy is infectious. She knows how to bring out the best in her students. She blends her own artistic vision and life experiences into each lesson. Nisha originates from North West of England and was first introduced to Health and Wellness through her mother, who follows “The Good Life” (aka Felicity Kendall). She gets her determination, ambition and lust for adventure through her father who hails from Lucknow in Northern India. Nisha has been in the Dance, Health and Fitness industry for 16 years and uses this background to develop her own style of Athletic Pilates. She is a fully qualified Dance teacher with the “Imperial Society of Teachers of Dance” and ran her own dance school “Alhambra Academy of Dance and Drama” for sixteen years before selling it in December 2007. Her unique style creates a vigorous and dynamic Vinyasa flow of Pilates, which is based on STOTT PILATES and is inspired by her dance and Yoga experience. Her bespoke programme is taught according to the anatomical principles of STOTT PILATES and the ‘F.A Treatment and Management of injuries in Football’.

GYROTONIC and Logo, GYROTONIC EXPANSION SYSTEM, GYROKINESIS, and GYROTONER are registered trademarks of GYROTONIC Sales Corp and are used with permission. 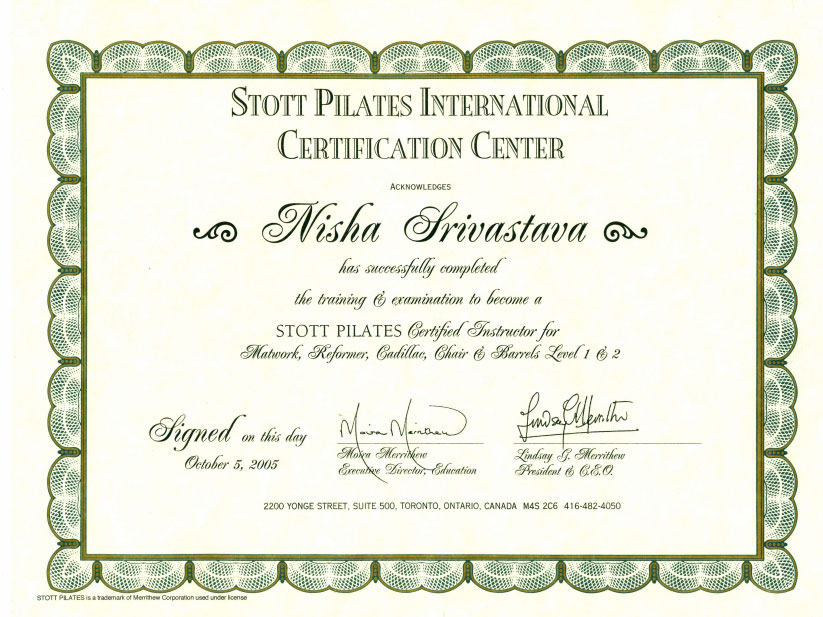 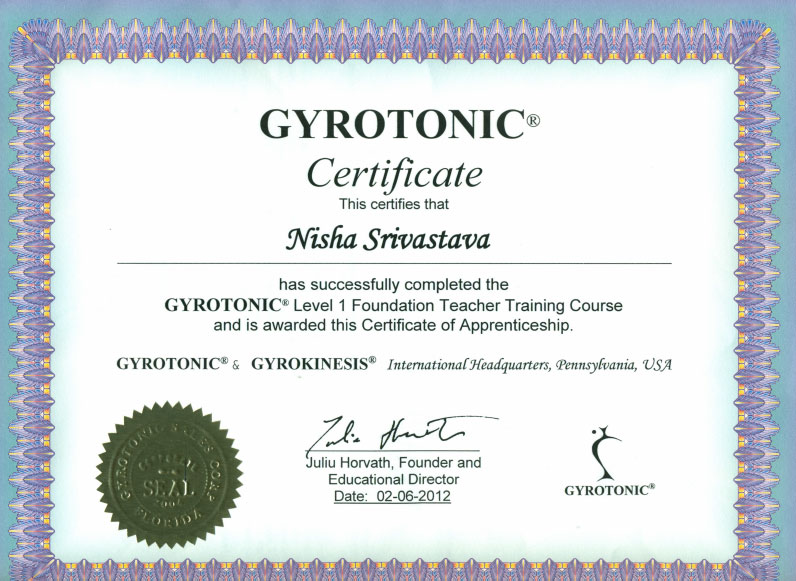 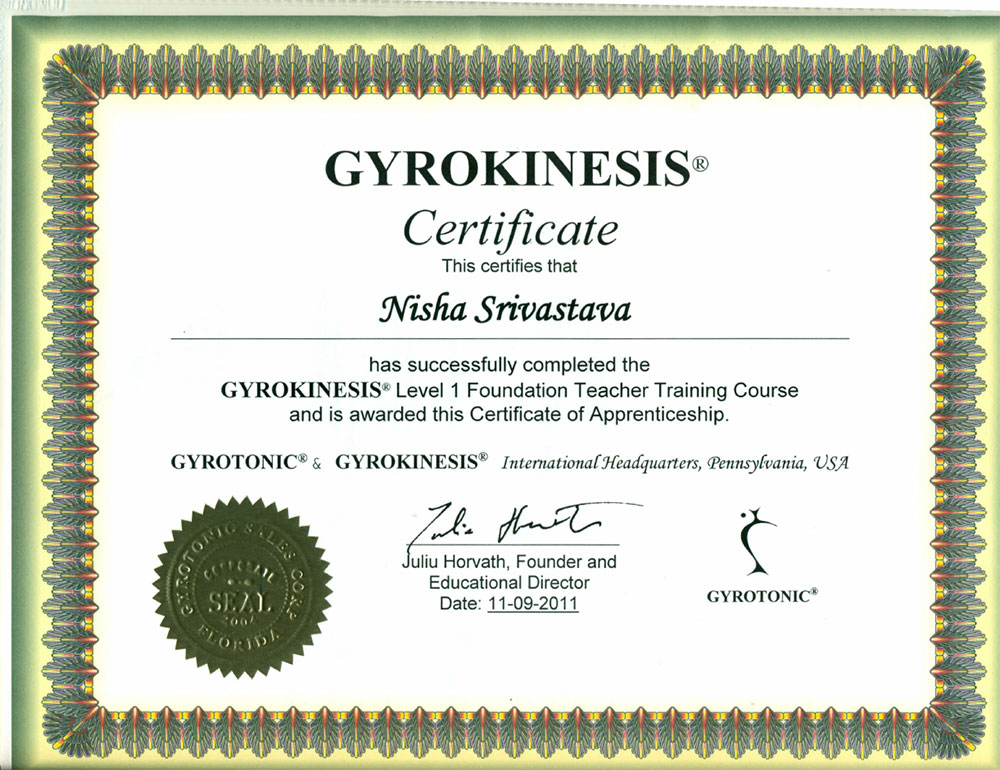 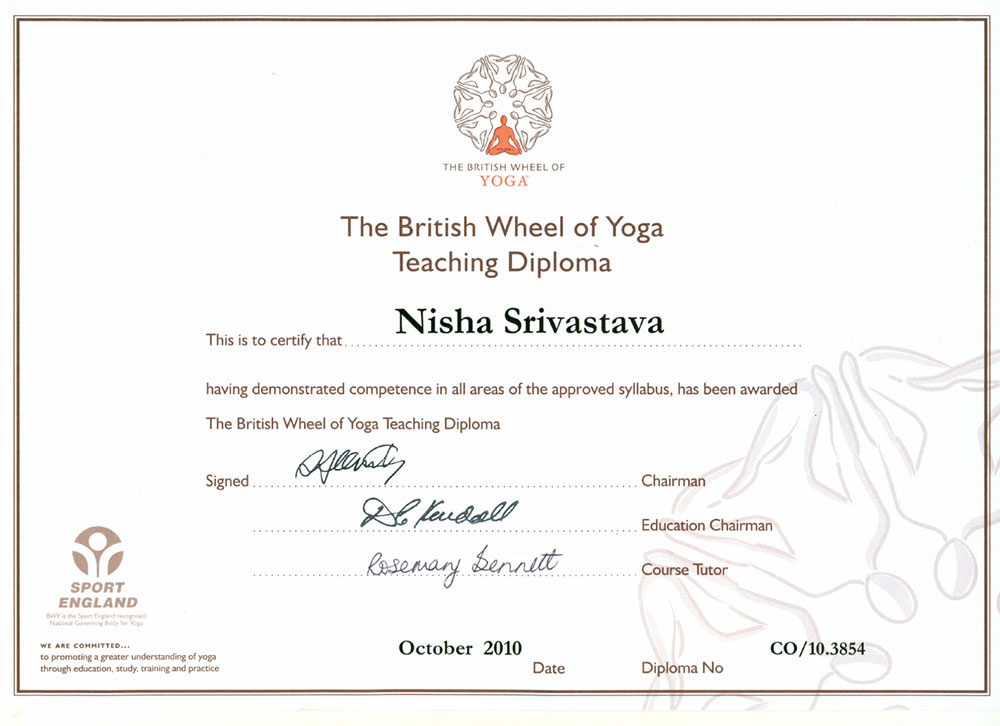 We would love the opportunity to speak to you...

If you would like further information on all of the classes we offer, advice on choosing the correct plan for you, or if you would like a tour of the Pilates studio - please get in touch.
GET IN TOUCH
Page load link
Go to Top